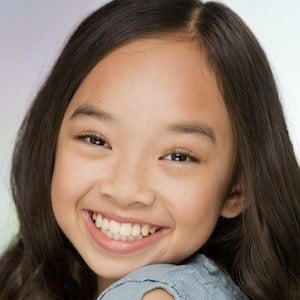 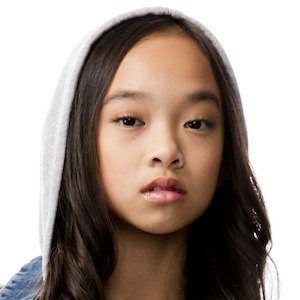 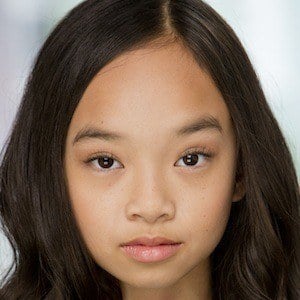 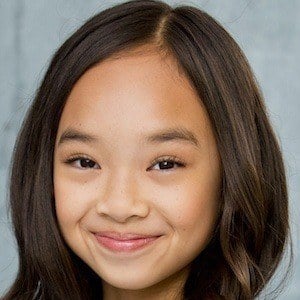 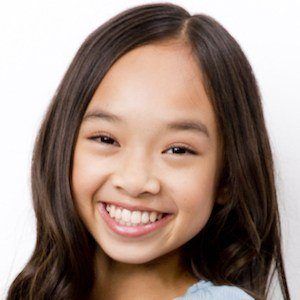 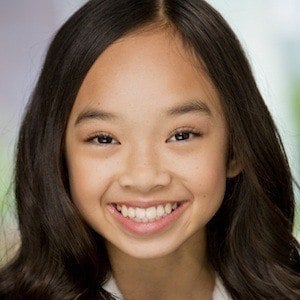 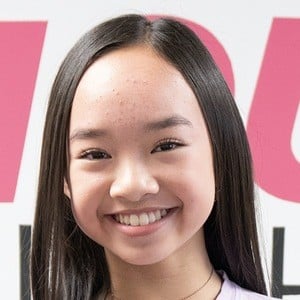 Dancer, actress, and model with a nickname of Colie who was awarded Hollywood Vibe's Dancer of the Year for 2016-2017. She was cast in the DanceON series Dance-Off Juniors and Boss Cheer.

She was seven years old when she discovered her passion for dance after taking a hip hop class. She joined Fusion Studios' Advanced Dance Competition Team at the age of eight.

She has more than 1.4 million followers on Instagram where she often posts dance videos. She also has over 3.4 million fans on her nicolelaeno TikTok account.

She has a brother named Christian and is from Torrance, California. Her dad, Noel, and mom, Linda, have appeared on her social media. She is Filipino and Vietnamese.

She has worked with choreographer Matt Steffanina and musical artists such as Will.i.am.