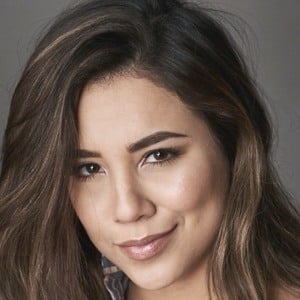 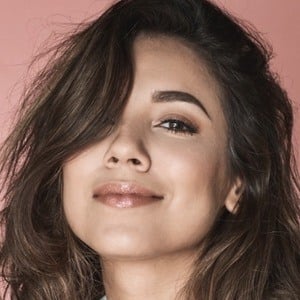 Most Popular#50497
Born in Tamaulipas, Mexico#1

Makeup artist, vlogger and teacher best known for her YouTube videos which include topics of fashion, beauty, style, hair, and hauls. She would accrue more than 1.4 million subscribers.

She was born in Matamoros, Tamaulipas. She began dating Quique Rosas. She was previously in a relationship with Juan Salazar.

Rosy McMichael has been a guest on her channel for numerous videos.

Most Popular#50497
Born in Tamaulipas, Mexico#1

Nury Jiménez Is A Member Of