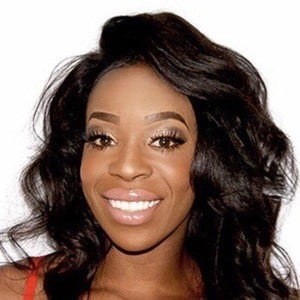 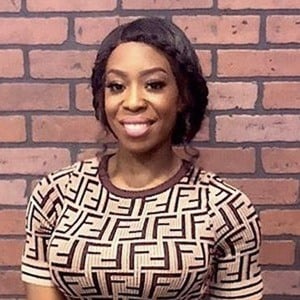 Lingerie football athlete who has played for the Los Angeles Temptation of the Legends Football League, and reality star who has appeared on Basketball Wives season 7. She also owns a shop 'iheartog' where she sells her customized masks.

She has worked as a fashion designer.

In 2014, she appeared on Steve Austin's Broken Skull Challenge. She collaborated with Ola-Ola Products in 2021.

She appeared on the season of Basketball Wives as the girlfriend of Kwame Alexander.

She starred on season 7 with Jackie Christie, Tami Roman, and Evelyn Lozada.