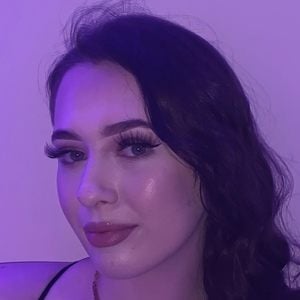 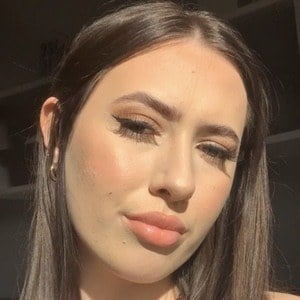 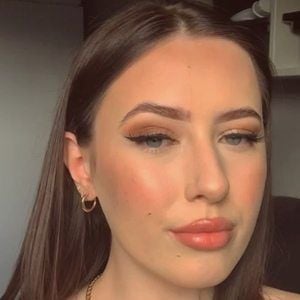 Former Kids React star who graduated to Teens React. She has participated in numerous other Fine Brothers produced series as well such as Advice and Gaming.

She began appearing on Kids React in 2012 with an episode called "Kids React to Husky Dog Talking."

Her first Teens React appearance was in an October 2014 episode called "Teens React to After Ever After 2."

She has a sister named Emily.

She and Kaelyn Cooper have shared the screen on episodes of Teens React.

Olivia Petty Is A Member Of