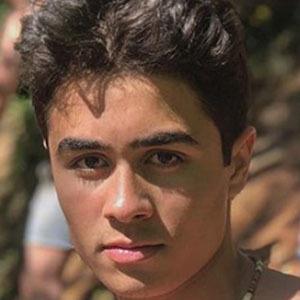 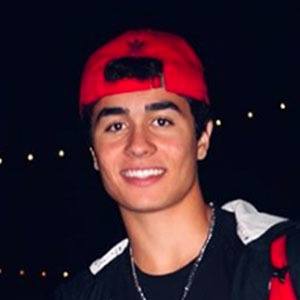 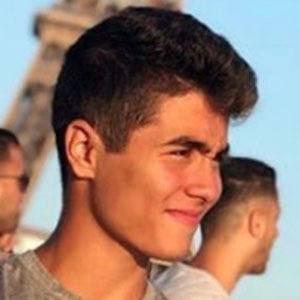 TikTok star best recognized for his viral dances, workout, and athletic based content. He is also known for his occasional lip synch video and modeling clip which he also shares with his over 140,000 fans.

He first started uploading videos through TikTok in April of 2018 but gained attention after a video of him dancing with his friends earned over 12 thousand likes.

He is also known for his passion in playing soccer and shares footage from his games and practices through his account as well.

He has an older sister named Sarah.

He shared a Duet with fellow TikTok star Mia Haglund through his account.

Omar Dhrif Is A Member Of