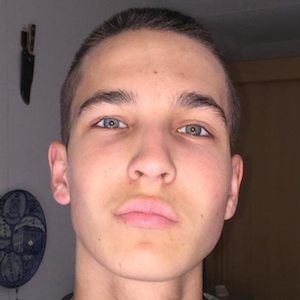 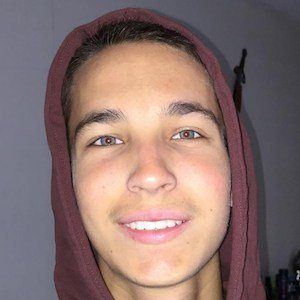 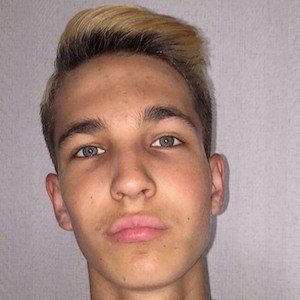 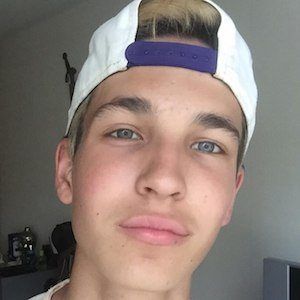 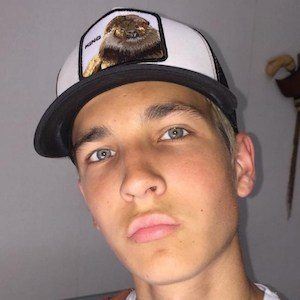 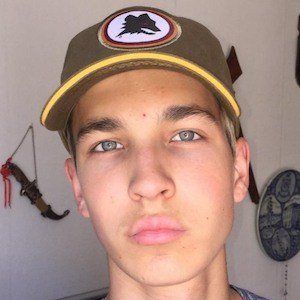 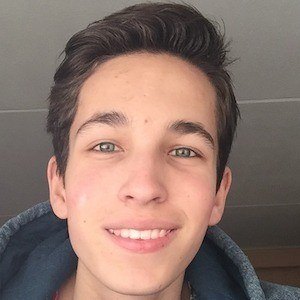 TikTok personality who earned over 330,000 fans on the app where he posted lip syncs to Top 40 pop songs.

He was a big proponent of social media and filming things in general before getting started on TikTok.

He is a Harry Potter fanatic. He travelled to Italy in 2017.

He has a sister named Tessa. He was born in South Holland, The Netherlands.

He and Chiara Brouwer are both TikTok creators from the Netherlands.

Oscar Sterk Is A Member Of