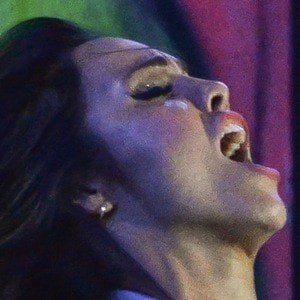 Dancer who was previously a member of the dance groups Porto Seguro and Exporto Brasil. She has been a performer and contestant on shows like Esto es Guerra, Mekano and Teleton.

She joined the Korpus Dance Academy, where she studied classical ballet and jazz, at age 10.

She has presented the shows Vamos con Todo and Magneto.

She and Melissa Loza both appeared on the reality show Esto es Guerra in 2016.

Paloma Fiuza Is A Member Of