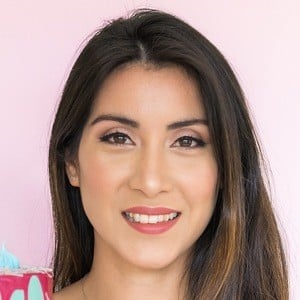 YouTube star who is famous for her Quiero Cupcakes! channel. She has gained more than 350 million views for her baking tutorials and tips for a litany of aesthetically-pleasing desserts.

She was born and raised in Ecuador and later moved to Barcelona, Spain. She married Fernito Gafotas and they have a son together.

She and Paulina Roca are both culinary personalities on YouTube.

Pamela Sánchez Is A Member Of