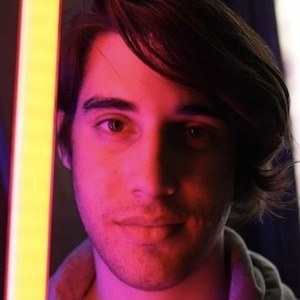 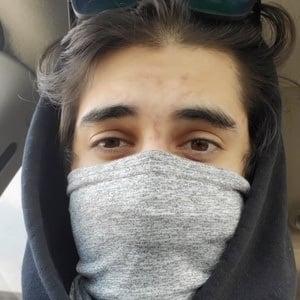 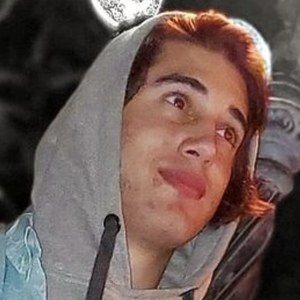 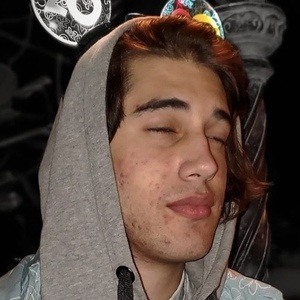 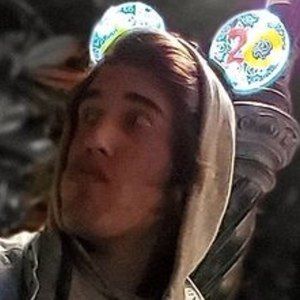 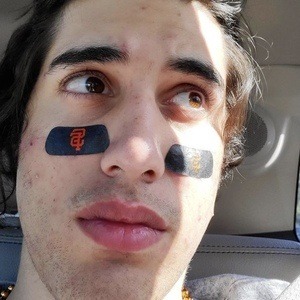 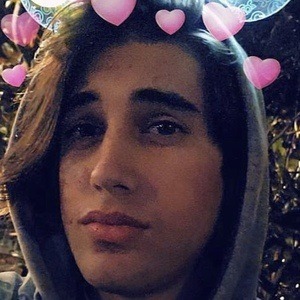 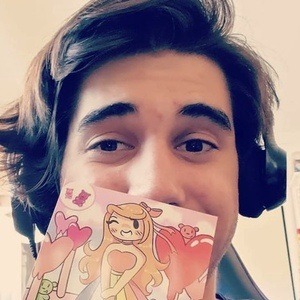 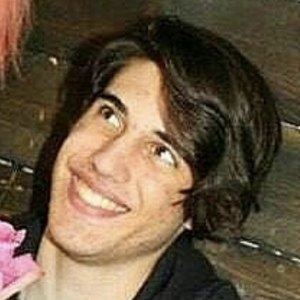 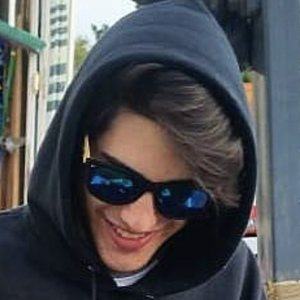 Gamer who has become famous on YouTube for his Minecraft content, particularly his roleplay videos. He is also well-known for his "Pixelmon" series, which features Pokémon characters inserted into Minecraft.

He grew up in Central California.

His videos have been viewed more than 23 million times.

He grew up alongside one brother. In May 2018, he started dating fellow YouTuber MoondustBri.

He engaged in a tweet from PixelDip in February 2021.

Pandafire11 Is A Member Of