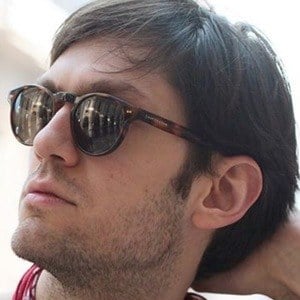 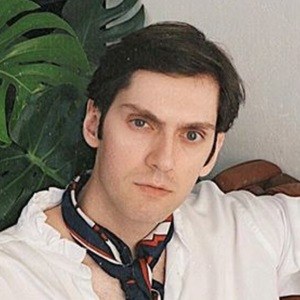 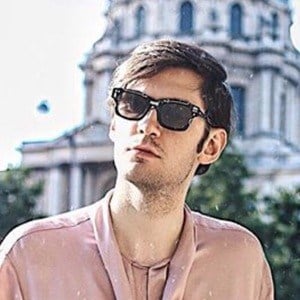 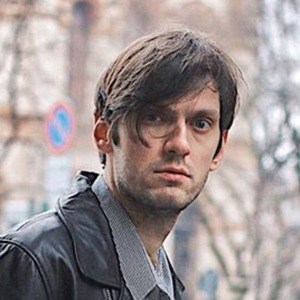 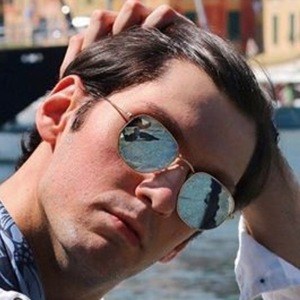 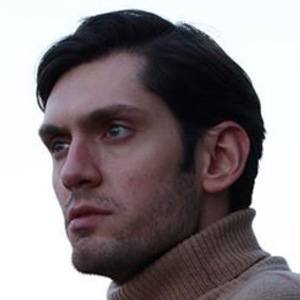 Blogger under the name Petar Milano who is known for writing about a range of traveling content from places such as Singapore, Istanbul, Paris, and Milan. He posts his travel blogging content from different fashion weeks to his self-titled website and to his Instagram for his over 80,000 followers.

He first began sharing photos to Instagram in April of 2012. He then began his self-titled blog focusing on fashion related content in October of 2015.

He is known for having earned his Masters of Science degree in Corporate Communications in Milan.

He was born and raised in Belgrade.

Other bloggers and social media stars known for having earned representation from Paul Hewitt watches include Shuang Shuang and Paolo Crivellin.

Petar Spasojevic Is A Member Of