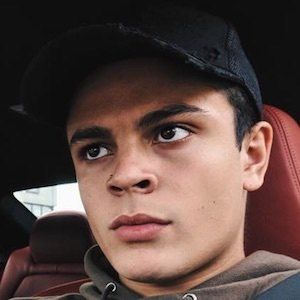 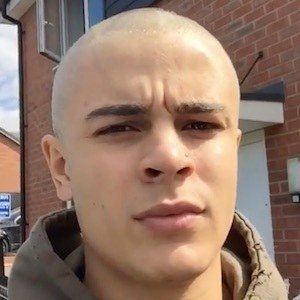 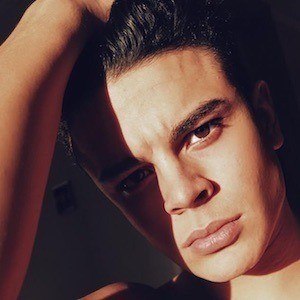 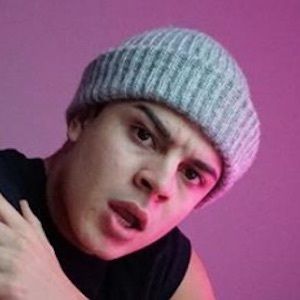 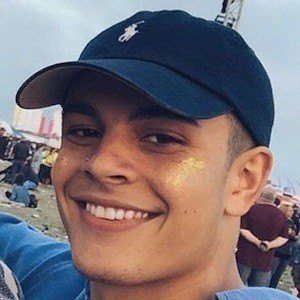 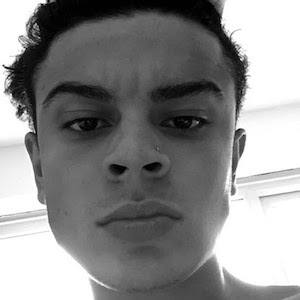 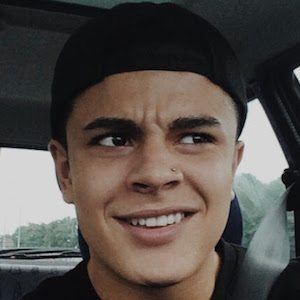 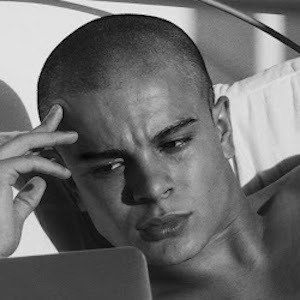 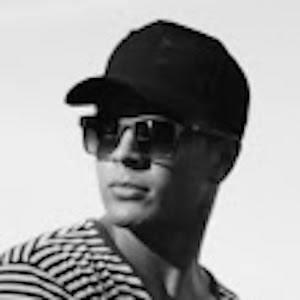 YouTuber who posts vlogs, challenges, how-to's and comedy skits to his Phelan Myself YouTube channel, where he has amassed more than 440,000 subscribers.

He first got into photography and filming when his parents bought him a cheap bridge camera in early secondary school.

He has an older sister named Megan and a dog named Scooby.

He has collaborated with Romell Henry and Jay Swingler of the TGFbro YouTube channel in his Phelan Myself videos.

Phelan McCormack Is A Member Of