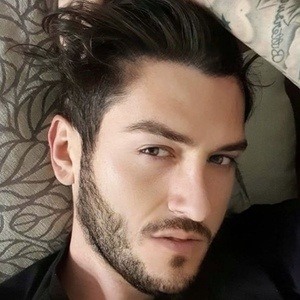 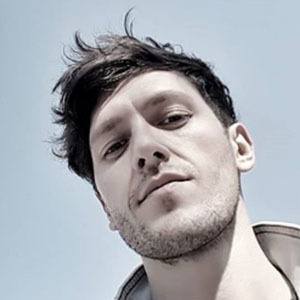 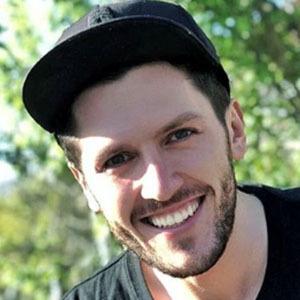 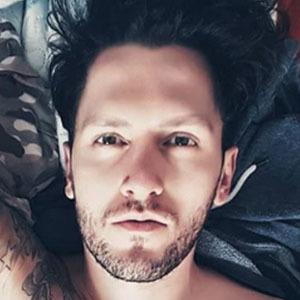 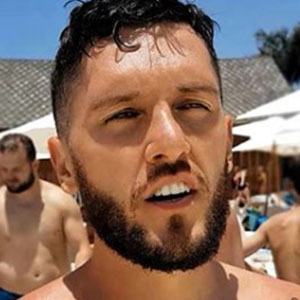 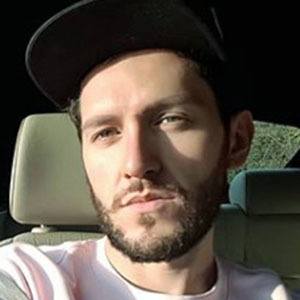 He published his first book of poetry when he was 19 years old. He became a music composer and songwriter, and graduated with a degree in tourism and economics. He went on to become a master of economics.

He attended a business academy and graduated as a public relations manager. At the age of 31, an accident changed his life and led him to big changes. This included becoming one of the fastest growing YouTubers and influencers in his home country and region.

He was born in Rijeka, and grew up in a small town called Bribir.

Dennis Domian was featured in his video "NOT MY ARMS CHALLENGE."

Piko Is A Member Of