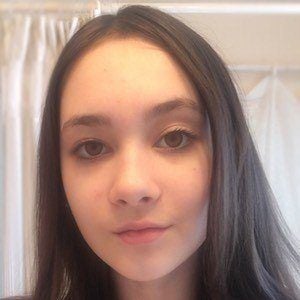 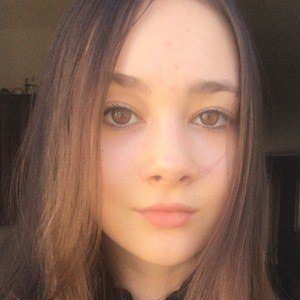 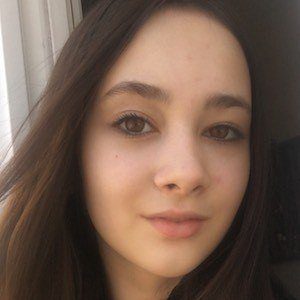 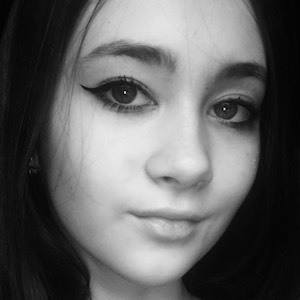 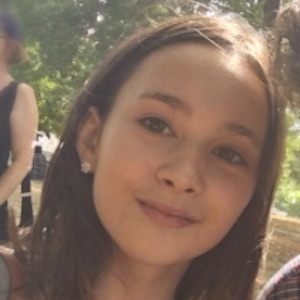 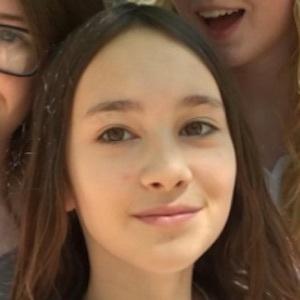 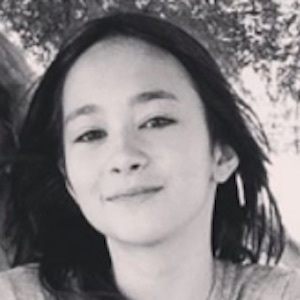 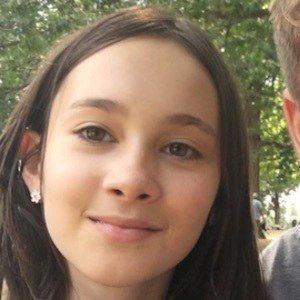 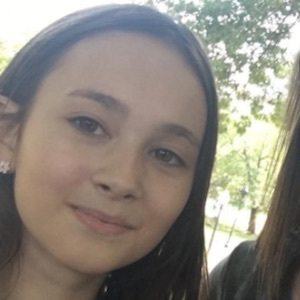 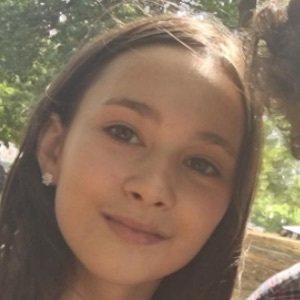 American animal Jam gamer whose updates, tutorials, parody videos and other sorts of AJ videos have earned her more than 500,000 total views.

She originally signed up for YouTube in November of 2013.

Her father was seen on her channel in a couple of "My Dad Plays Animal Jam" videos.

She has posted a number of videos influenced by fellow Animal Jam gamer Skorm.

Pinkpuffyunicorns Is A Member Of