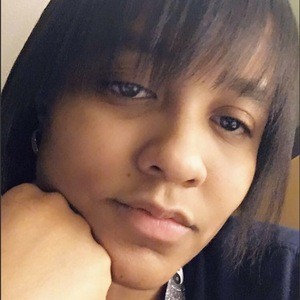 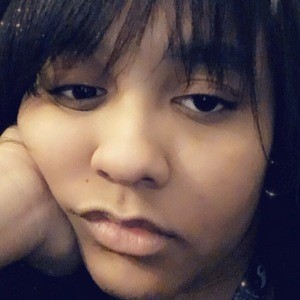 Content creator on YouTube who would become best known for her cartoon parody videos that offer comedic thoughts on pop culture stars. She has 50,000 subscribers.

Her first video, published in September of 2014, was called "Amy Rose Takes over." The video featured a dancing animated chicken on a kitchen counter.

Her first video to hit 500,000 views was called "Rihanna - B**** Better Have My Money." Other cartoons she has created have featured Meghan Trainor, Fergie, Britney Spears, Mark Ronson, Nicki Minaj and several other well personalities.

She called her channel the sister channel of PopToonsTV.

Pop Girl Is A Member Of