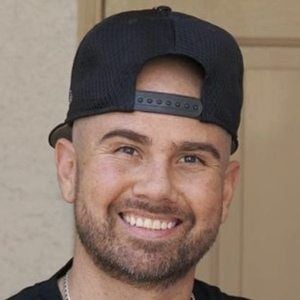 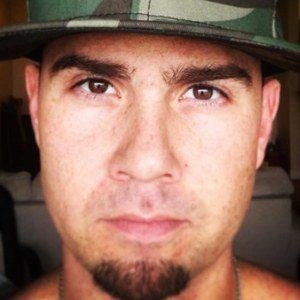 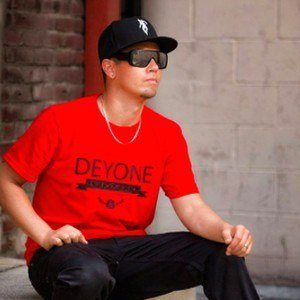 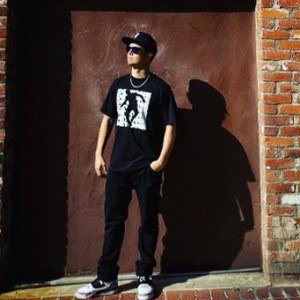 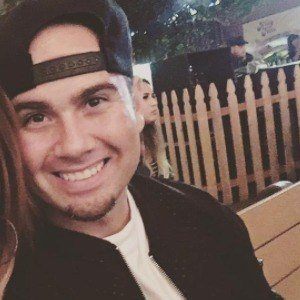 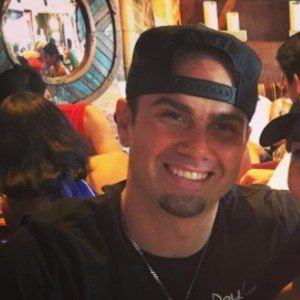 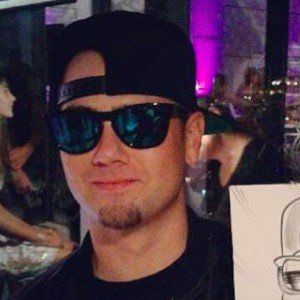 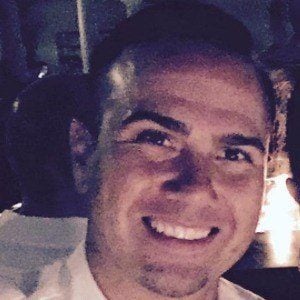 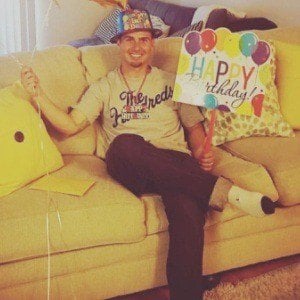 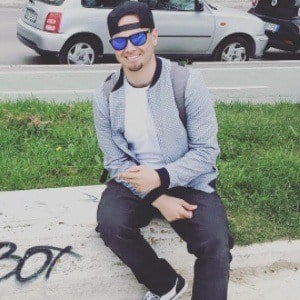 Professional dancer known as the owner and head instructor of Learn2Bust. He also become a member of the SoulBiotics Krew and LXD.

His first taste of dancing was at a family reunion camping trip in Colorado. He and friends started a dance crew around 1999.

He was born John Wesley Austin in Farmington, New Mexico. He moved to Los Angles, California in November of 2013. He married Bris Austin.

He and Luis Rosado both joined the dance crew LXD.

Poppin John Is A Member Of