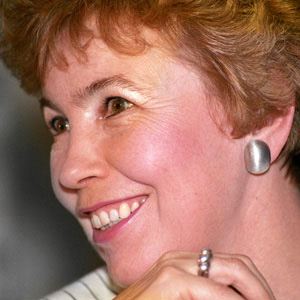 Wife of the reformist Russian leader Mikhail Gorbachev who she was married to from 1953 until her death. She was also a well-known advocate of Russian cultural heritage.

She met her future husband in Moscow, where she was studying philosophy.

She contributed $100,000 to the charity International Association of Hematologists of the World for Children, which helped to buy equipment for blood banks and to train Russian doctors abroad, an initiative which helped improve Russia's children's leukemia survival rates.

She had one daughter with Mikhail Gorbachev.

Similar to what Michelle Obama is in America, she was "first lady" of Russia.

Raisa Gorbacheva Is A Member Of