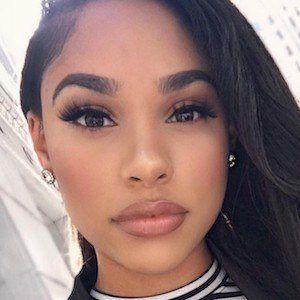 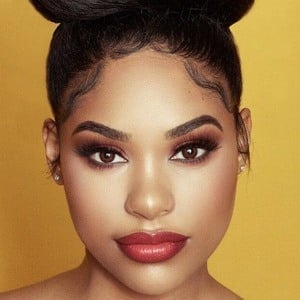 Beauty, hair and fashion blogger and vlogger well known for her tutorial and DIY videos on her ItsMyRayeRaye channel.

She first started making a name for self on the web via her Tumblr blog and Instagram account where people would ask for her to share her hair and makeup secrets.

She married her husband in 2012. Their daughter Zoe was born in January 2019. She is originally from Boston and later relocated to New York City. She has a younger brother.

She is friends with fellow YouTuber Andrea Brooks.

Raye Boyce Is A Member Of