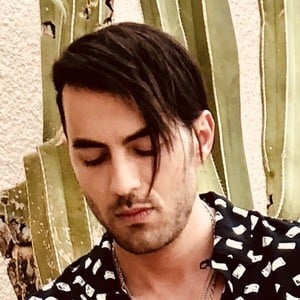 French blogger based in Las Vegas who runs a self-titled men's lifestyle blog that discusses topics like money, travel, fitness and fashion. He launched it in 2010.

In 2018 he was listed as one of Las Vegas's Top Ten Social Influencers.

He frequently posts photos of his icon Madonna.

Reead Is A Member Of