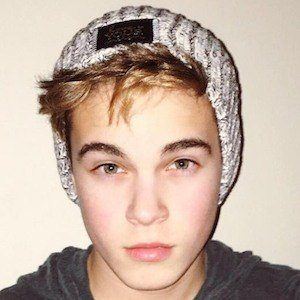 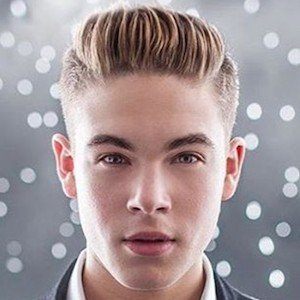 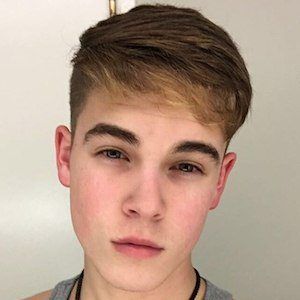 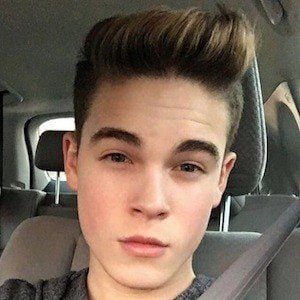 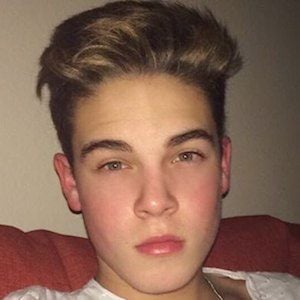 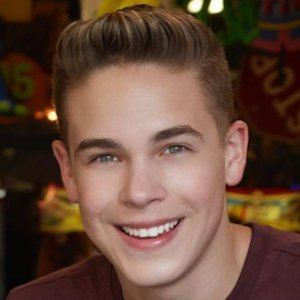 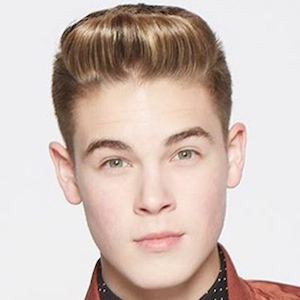 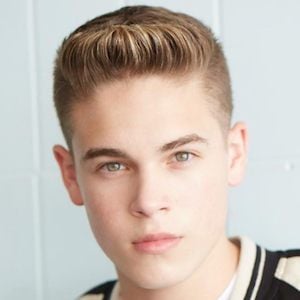 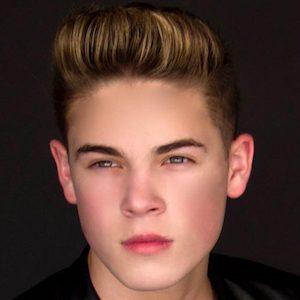 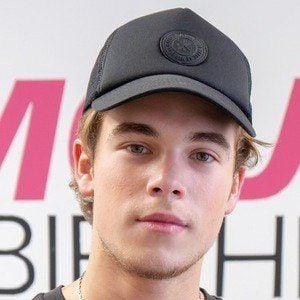 Nickelodeon personality who booked his first major role as Freddy on the television series School of Rock. He'd go on to star as Tyler on the film Malibu Rescue.

When first venturing into professional acting, he got callbacks with the help of Actors, Models & Talent for Christ. They helped him get set up with management.

He booked School of Rock in the same week that he was sent out for his first auditions. In 2017, he appeared in an episode of the Nickelodeon series Nicky, Ricky, Dicky & Dawn.

His mother's name is Ofelia Ramirez. He grew up in Atlanta, Georgia, but taped School of Rock in Los Angeles, California. He dated actress Jada Facer. In November 2020, he proposed to his girlfriend ZuZu Holland.

He and Jade Pettyjohn both landed starring roles on School of Rock.