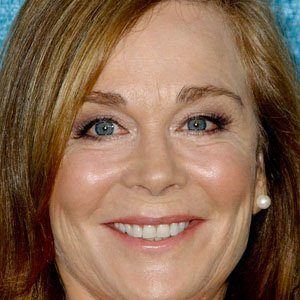 Actress who played nurse Camille Shutt on the medical drama Chicago Hope and Brenda in the film Highlander.

She attended Greeley High School, where her father was the principal.

She received a Tony nomination for her role in the Broadway production of Passion.

She appeared with Paget Brewster on an episode of Criminal Minds.

Roxanne Hart Is A Member Of