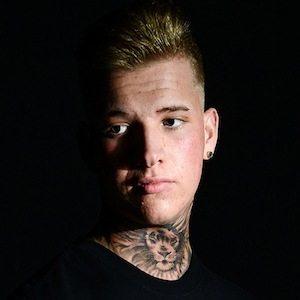 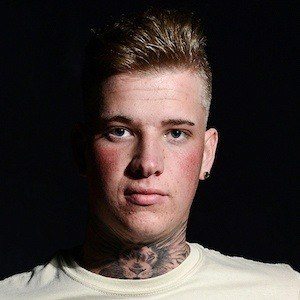 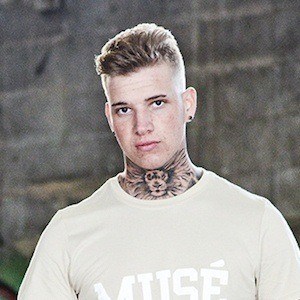 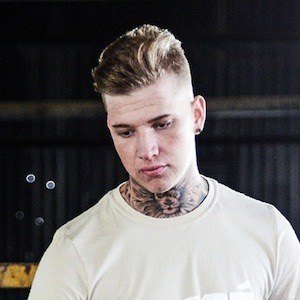 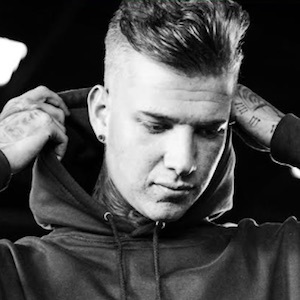 Most famous for his British Soap Opera Award-nominated work on the popular Hollyoaks series. He is also known for his appearances in Waterloo Road, This Is England 88, and Shameless.

At the age of eleven, he made his stage acting debut. After training at the National Theatre and being signed by the EKA/ Euro Kids talent agency, he made his first screen appearance in the film A Small Family Business.

He later became the CEO and owner of the apparel line Muse London.

He was born and raised in St.Helens, Merseyside, England.

He and American performer John Lloyd Young both starred in professional stage productions of the musical Jersey Boys.

Romeo Barr Is A Member Of