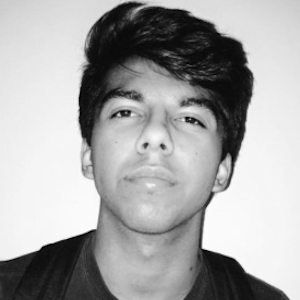 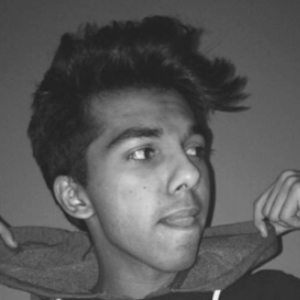 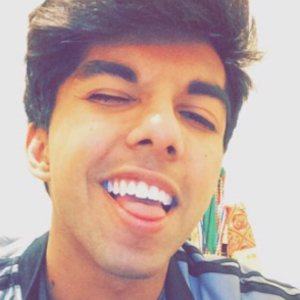 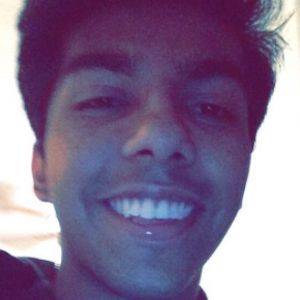 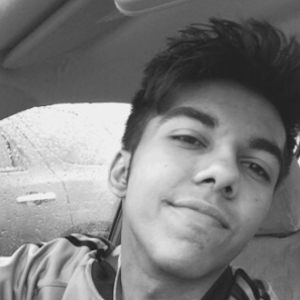 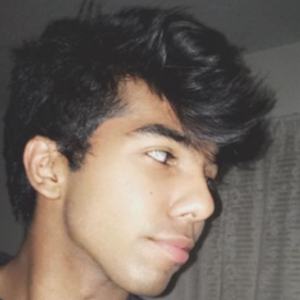 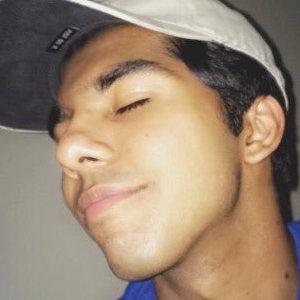 Famous on both Instagram and YouNow under the name officialsahilg.

He joined Instagram in June of 2013 and began consistently posting to the site in early 2014.

Several of his Instagram posts feature his younger brother.

In several Twitter posts, he mentions his admiration for singer and fellow online personality Madison Beer.

Sahil G Is A Member Of