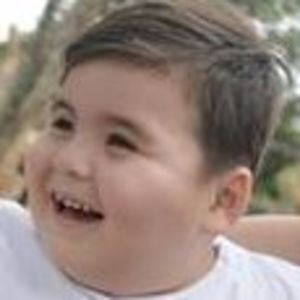 Filipino actor best known as Baeby Baste on the long-running variety show Eat Bulaga!, on which he began appearing in 2015. He has also appeared on the GMA News TV show Ang Pinaka.

He grew up in General Santos City, Philippines.

He won Pepster's Choice: Child Star of the Year honors at the 3rd PEP List Awards for his work on Eat Bulaga!

He has a brother named Samsam.

He and B.J. Forbes both became famous after appearing on Eat Bulaga!

Sebastian Benedict Is A Member Of