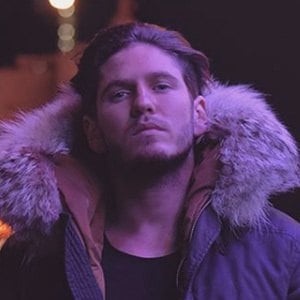 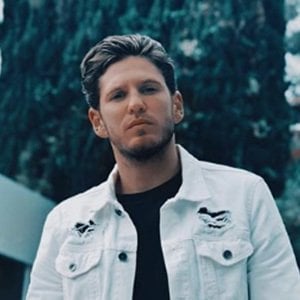 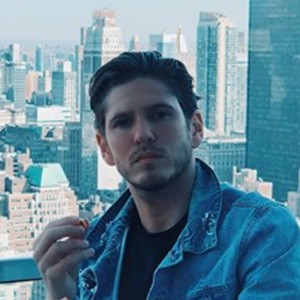 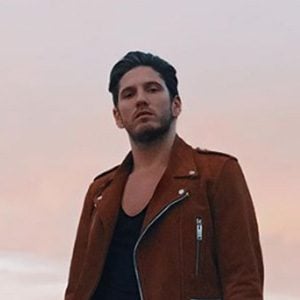 Reality television personality who rose to fame after competing on the fifth season of Les Princes et les Princesses de l'Amour. He has amassed more than 1.2 million followers on his personal Instagram account.

At the age of 10 he was cast in a production of Tintin: The Temple of the Sun.

He has been in a relationship with Hillary Vanderosieren.

Both he and Anthony Matéo have competed on Les Princes et les Princesses de l'Amour.

Sebastien Dubois Is A Member Of