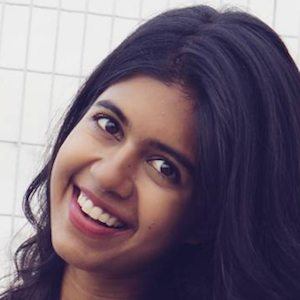 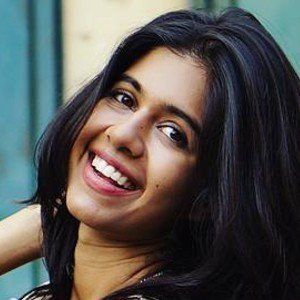 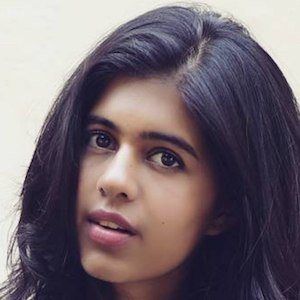 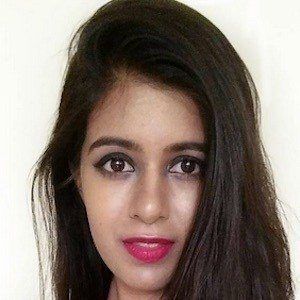 YouTube fashion vlogger who is known for her self-titled channel's content. She has gained popularity there for her frequent fashion tutorials, including Getting Ready with Me's, Style Lookbooks, DIYs and daily routines. She is a musician and has released music across various streaming platforms.

She has amassed more than 1.3 million subscribers to her YouTube channel as well as gained over 800,000 followers to her Instagram, which acts as an extension of her channel.

She was born and raised in Delhi, India. She dated Mohak Papola.

She did a meet and greet with fellow Indian vlogger Larissa D'Sa, who also covers fashion and lifestyle topics. she is good friends with Jaydev Unadkat.

Sejal Kumar Is A Member Of