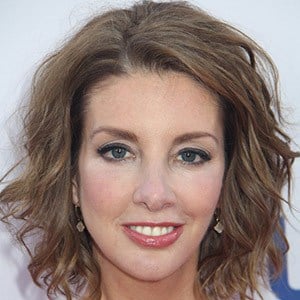 Activist and social media personality who launched the gun control movement Moms Demand Action. She found a sizable audience on Twitter where she shares her personal views with more than 500,000 followers.

She earned her degree from the University of Missouri - Columbia.

She authored the 2019 book Fight Like a Mother: How a Grassroots Movement Took on the Gun Lobby and Why Women Will Change the World.

She is the mother of five children.

Shannon Watts Is A Member Of