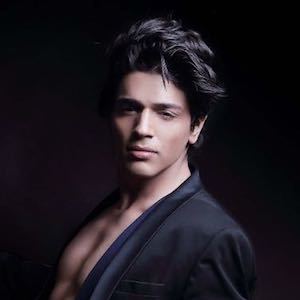 Model, actor, and reality television star who is best known for appearing in the MTV original series Splitsvilla 8.

He graduated from JD Tytler School of Delhi with a Bachelors of Business Administration.

He can be seen photographed with Vikas Gupta on his Instagram.

Shivam Babbar Is A Member Of