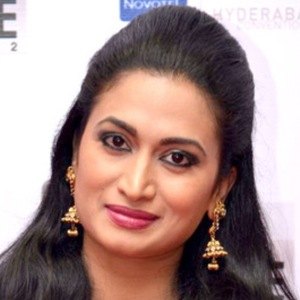 She used to act in the theatre before making her debut as Vasu in the film Mukha Mukhi in 2006.

She won the 2014 Filmfare Award for Best Actress for her performance as Bhumika in Fair & Lovely.

Her father L. Krishnappa was a theatre artist. She married Amit Srivastava in 2005.

She starred alongside Rakshit Shetty in the film Simple Agi Ondh Love Story.

Shwetha Srivatsav Is A Member Of