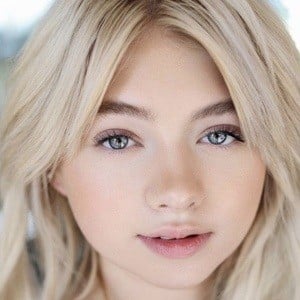 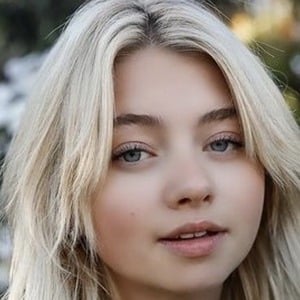 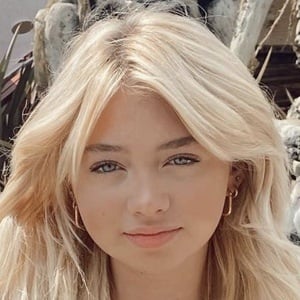 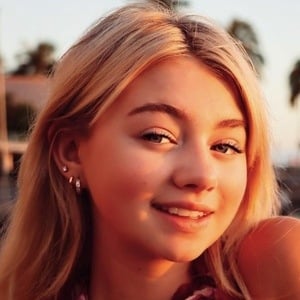 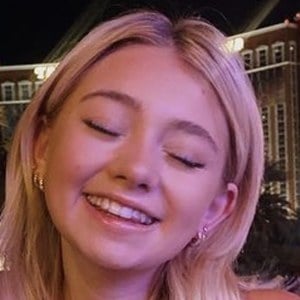 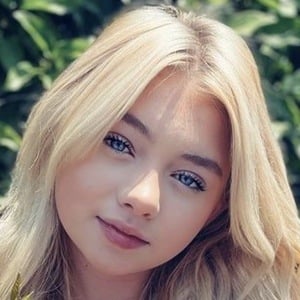 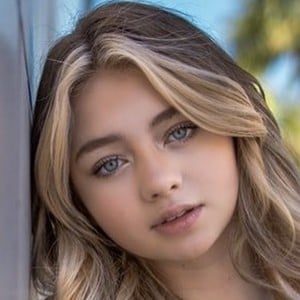 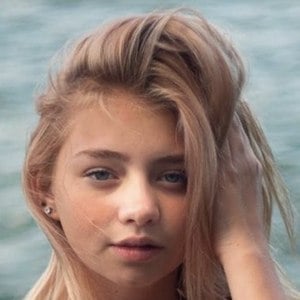 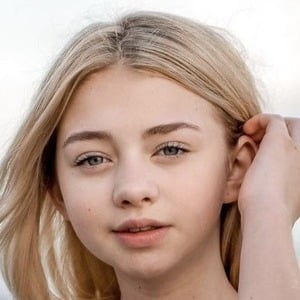 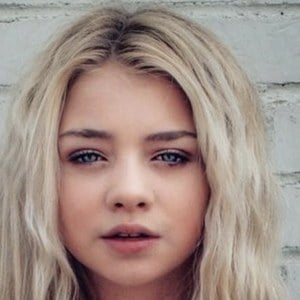 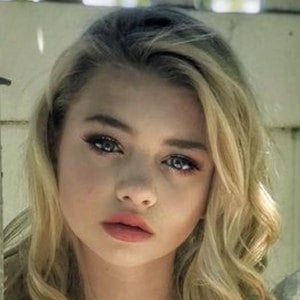 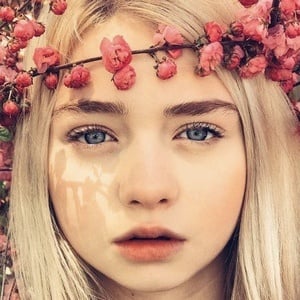 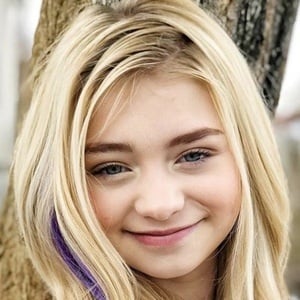 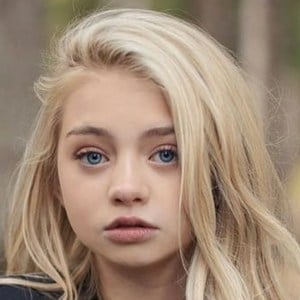 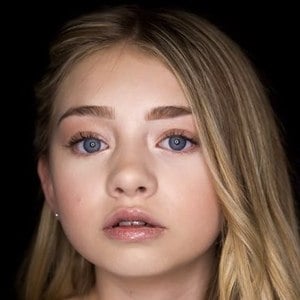 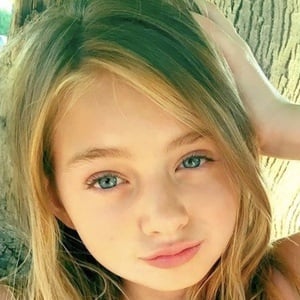 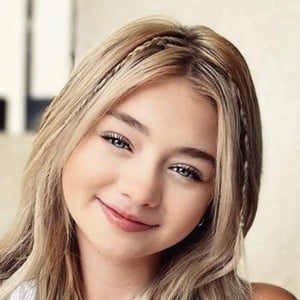 Model and actress who has been represented by Z Star Digital, Lynk Public Relations, and Wilhemina Models. She has over 700,000 followers on Instagram.

Her first Instagram post was on May 4, 2012, and was a series of photos of her profile. The caption was a blue heart emoji.

For Halloween in 2018, she went as her take on Pennywise from It.

She has a younger sister named Serin. She also has an older brother, Zander Zach, and a younger brother, Max.

In October 2018 she was photographed by Jenna Martin.

Sicily Rose Is A Member Of