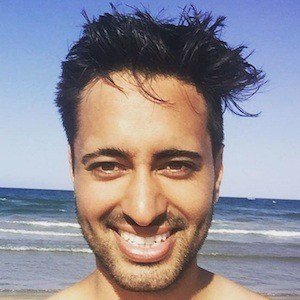 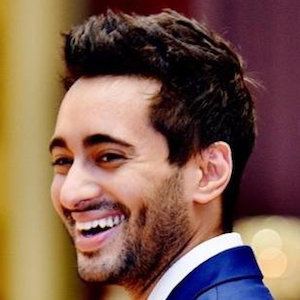 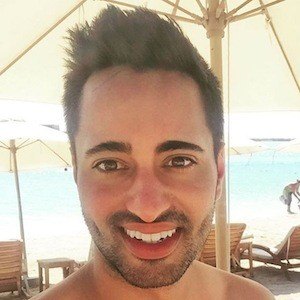 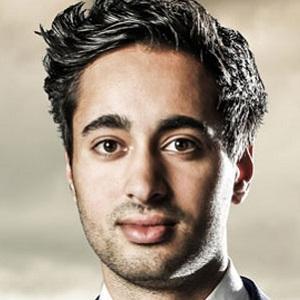 British technology entrepreneur who competed on the 10th series of The Apprentice in the fall of 2014, making it to the final 5 in the competition. He is the founder and managing director at Instabear Ltd and WillyKini.

He famously impressed Alan Sugar's aide Claude with his honest, inspiring CV and notable use of ships in his business plan.

He established his first business during his university years, managing clubs and creating the brand F*** Me I'm Fresh. He also ran the first successful Croatia yacht tour, Hit the Deck, in the summer of 2013.

He was born in Farnborough, Kent, England, UK.

He competed in the series of The Apprentice that Mark Wright would wind up winning.

Solomon Akhtar Is A Member Of