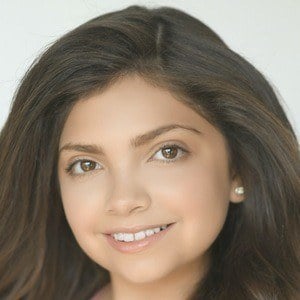 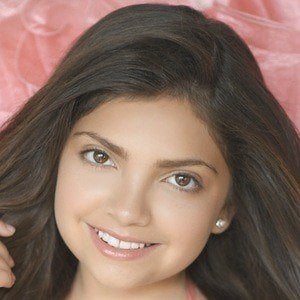 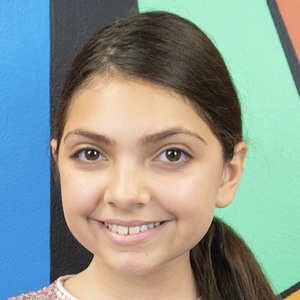 Daughter of the former 16 & Pregnant star Farrah Abraham. She has since gone on to appear on other MTV series, such as Teen Mom and Teen Mom OG.

She appeared on all four seasons of Teen Mom alongside her mother until the series conclusion in 2012. In 2014, she appeared in her mother's music video for the song "Blowin," which has since garnered more than 2.5 million views.

Her father passed away in a car accident before she was born.

She appeared on the cover of her mother Farrah's book My Teenage Dream Ended, which ended up on the New York Times' Best Sellers list.