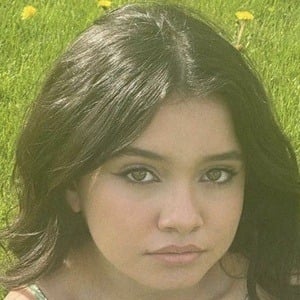 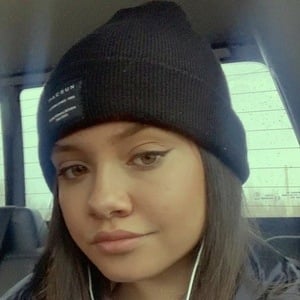 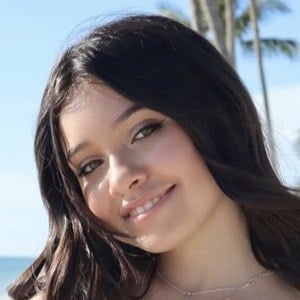 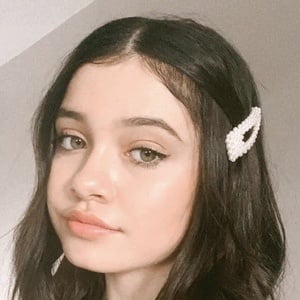 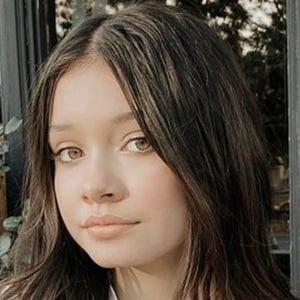 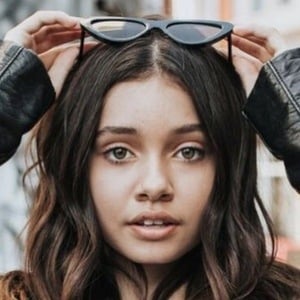 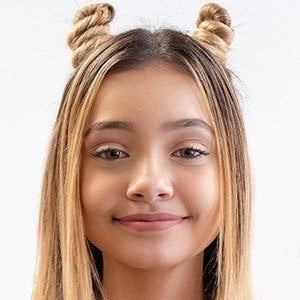 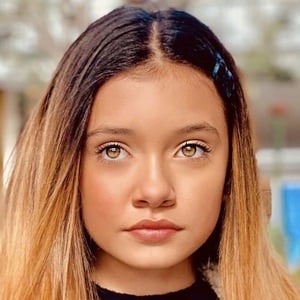 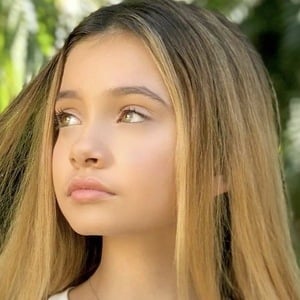 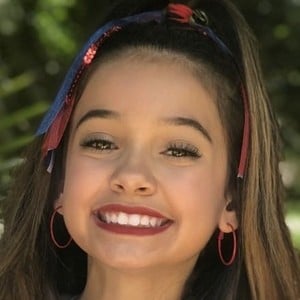 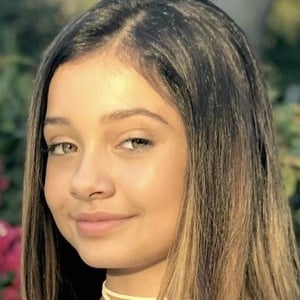 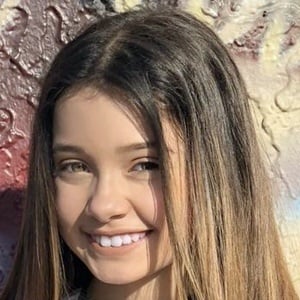 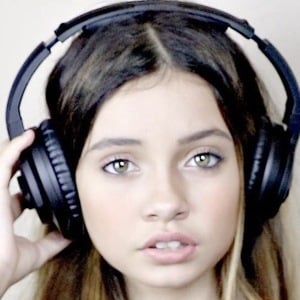 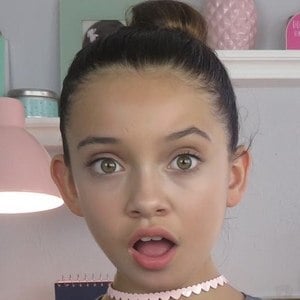 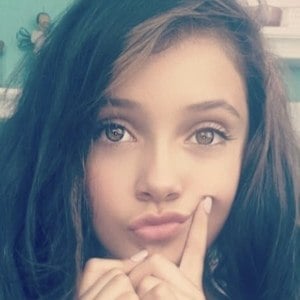 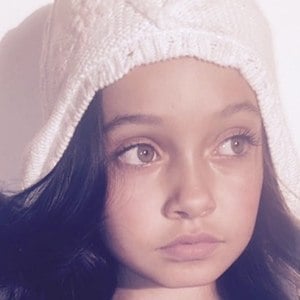 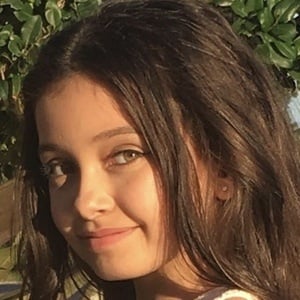 Social media star who is known across a variety of platforms including YouTube, TikTok, and Instagram. She is also an actress, singer, and dancer. She was cast as a lead actress on the Brat series Stage Fright and she was a guest star on Nickelodeon's Danger Force in 2020.

She has over 800,000 subscribers on YouTube. She can be seen traveling to a variety of different places including South Beach Miami and Marco Island. She performed her song "No Brakes" live at Famous Birthdays in July 2019.

She was born in Richmond, Virginia, but grew up in Florida. Her social media accounts are managed by her mother Karina. Her older brother Alec has appeared on her YouTube channel.

She once shared a Kylie Jenner-inspired makeup look on her channel.