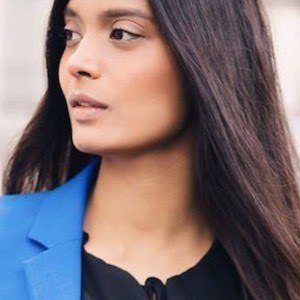 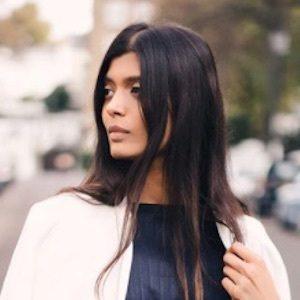 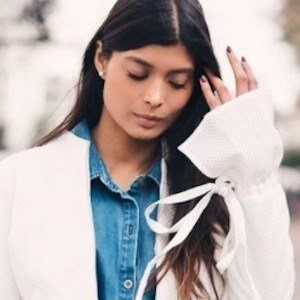 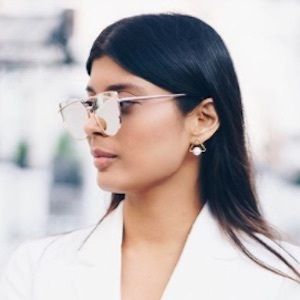 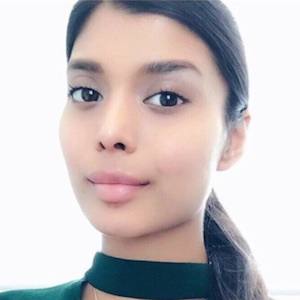 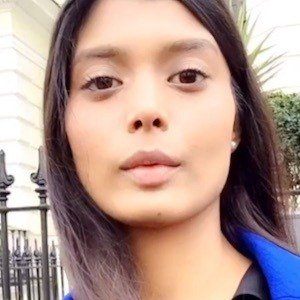 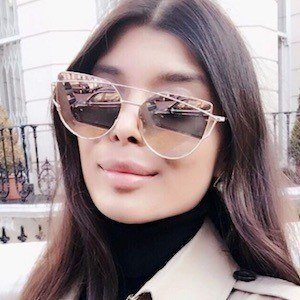 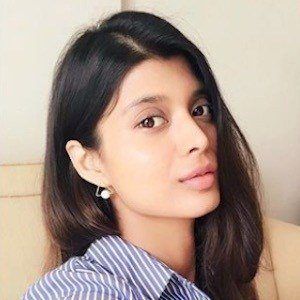 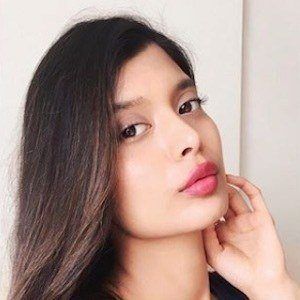 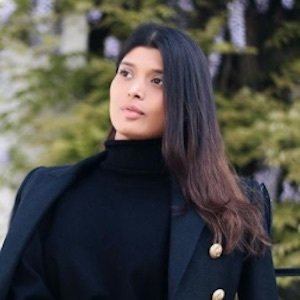 UK-based fashion, lifestyle and fitness blogger and Instagrammer with a website called Love and Blossoms whose priority as an online personality is to share all the ways to avoid animal cruelty in the ways we live our lives. Her l.o.v.e_and_b.l.o.s.s.o.m.s Instagram account earned 130,000 followers.

She began uploading to Instagram in May of 2015, and launched her blog a few months later in August.

She is originally from New Delhi, India, and would later reside in London, England.

She and Maximiliane Hansen are both known for promoting a vegan lifestyle on their respective blogs.

Sruti Sethuraman Is A Member Of