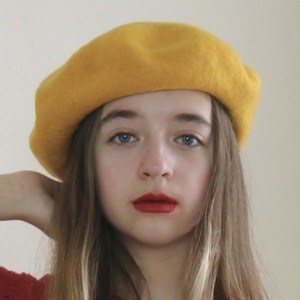 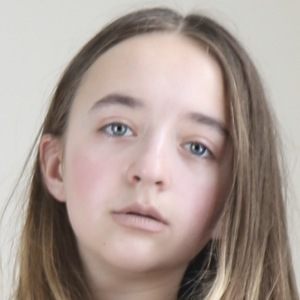 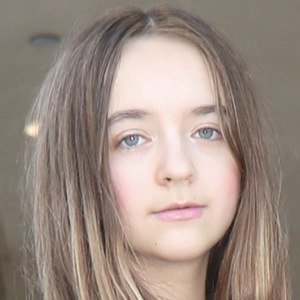 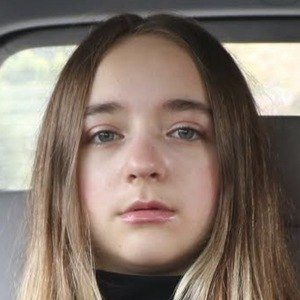 Social media personality and content creator who has been ranked #1 on the top 50 of the LIKEE leaderboard in the U.S. She built a fan base by creating videos that used stop motion and special effects. She can also be found on YouTube and Instagram as StefaniaLily.

She learned how to play piano at a young age and would begin using LIKEE in February 2018 and entered the top 50 leaderboard a month later.

In 2017 she created a stop motion video set to to X Ambassadors's "Hold On."

She and her two older brothers grew up in Los Angeles, California.

She was photographed with actress Anne Hathaway at an event in 2016.

Stefania Lily Is A Member Of