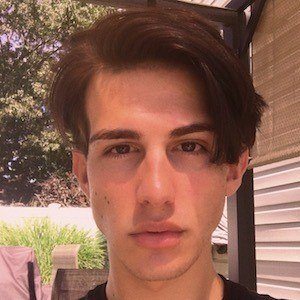 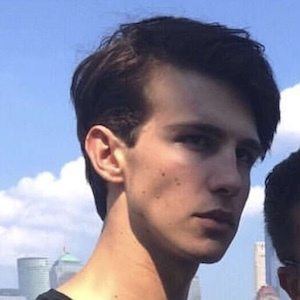 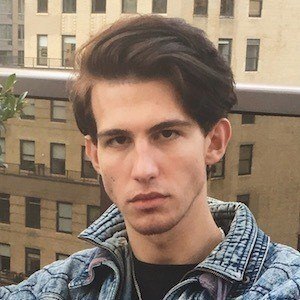 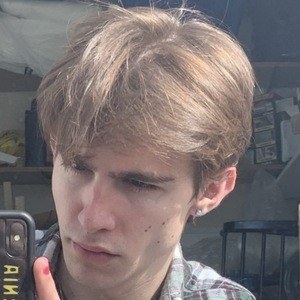 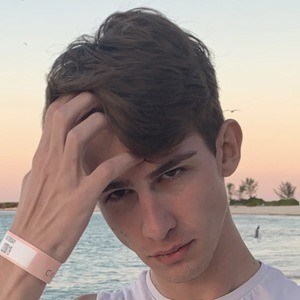 Social media star who became known by his Vine username of Stephen Bye. He has earned over 9,000 followers on Instagram and 20,000 on Twitter.

He previously made videos on an old YouTube channel.

He was born in New York and grew up with his mother and younger brother, Michael.

He was born on the same day and in the same year as fellow web video star Sebastian Olzanski.

Stephen Lutz Is A Member Of