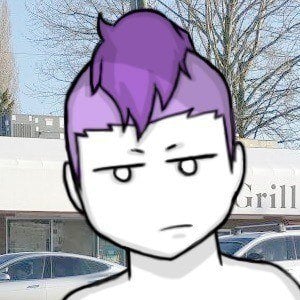 Gained fame as part of the popular animated YouTube channel DanPlan, which features various animated vlogs and other videos. He left the channel in December 2019 and launched his own channel called Actually Stephen.

The DanPlan YouTube channel was created in July 2014, however the first video wasn't posted until a month later.

Like his fellow DanPlan members, he hails from Canada. He has a brother named Gavin.

He was joined by Daniel Lim and Hosuh Lee in DanPlan.

Stephen Ng Is A Member Of