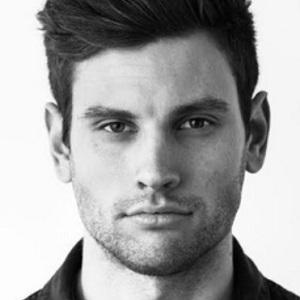 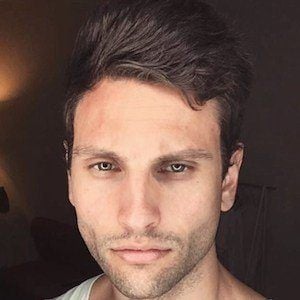 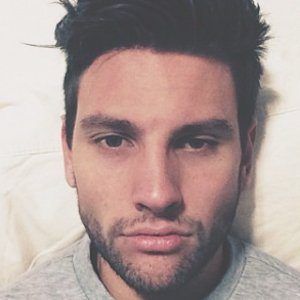 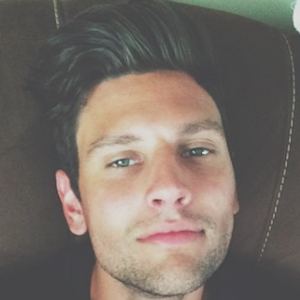 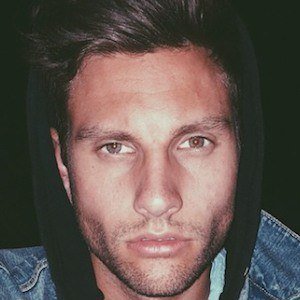 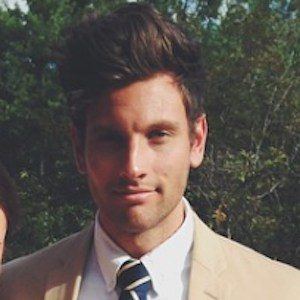 Popular internet personality on multiple social media platforms who gained the most fame on his IAmNotAMorningPerson Vine account. He has amassed over 20,000 followers on Instagram.

He traveled to Los Angeles to be a part of the Press Play Tour in 2015.

As his social media name implies, he is from New Jersey. He has tweeted funny things his mother has said to him.

He is good friends with members of the YouTube collaborative channel Settle Down Kids, including Joey Gatto.

Stephen NJ Is A Member Of