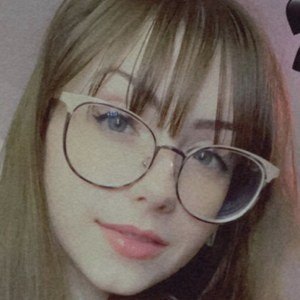 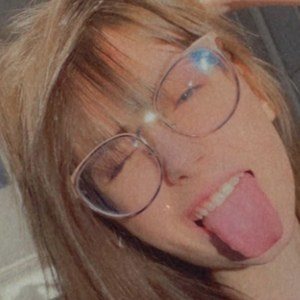 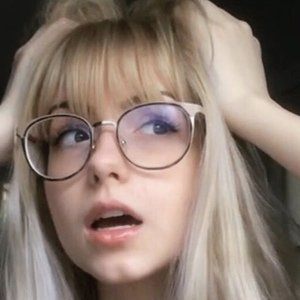 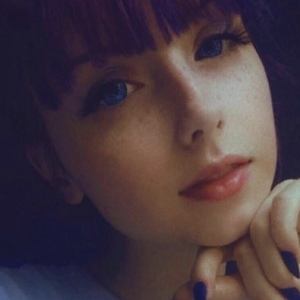 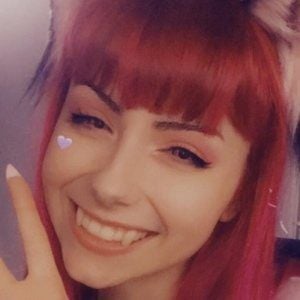 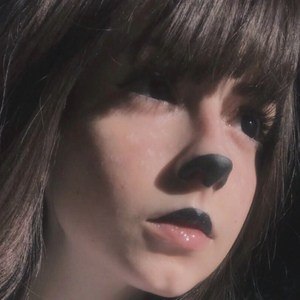 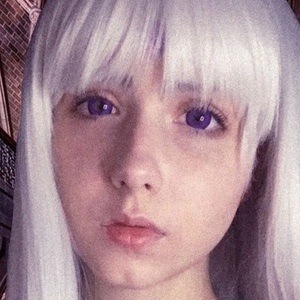 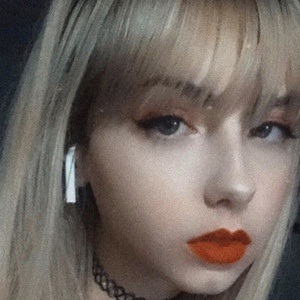 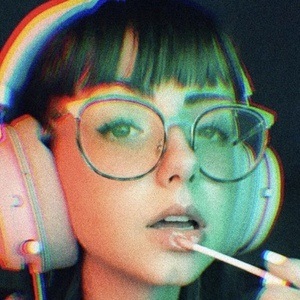 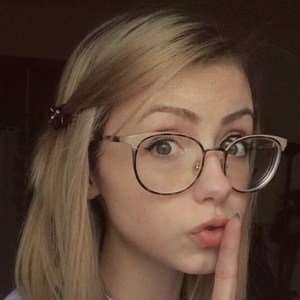 Social media personality who has gained fame for her swushwoi TikTok channel. Her short comedy sketches, lip-syncing, and short vlogs have helped her rise to massive popularity as a featured creator.

She began posting regularly to her TikTok channel in December 2018.

She has amassed more than 300,000 TikTok fans. She has also risen in popularity on her swushwoi Instagram account with photos from her everyday life.

Swushwoi Cleo Is A Member Of