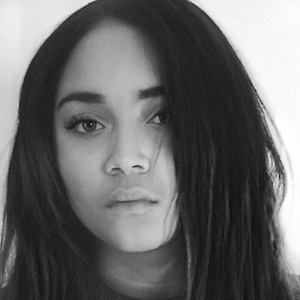 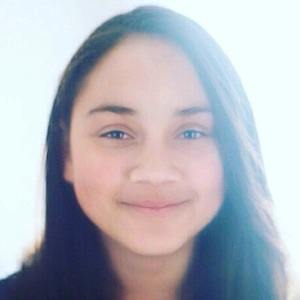 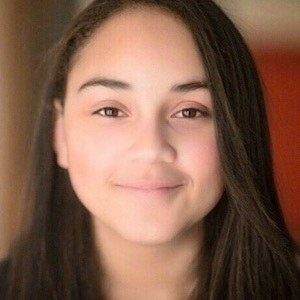 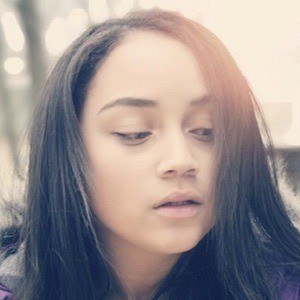 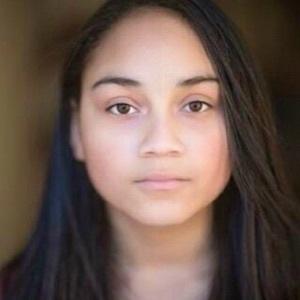 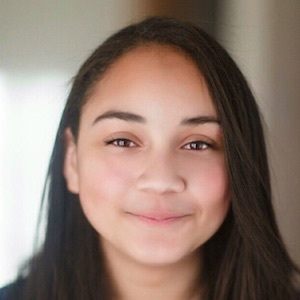 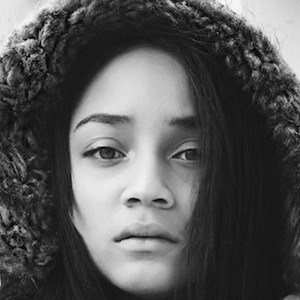 Actress known for her variety of work in both film and television. She is perhaps best known for her role in the 2017 film Stronger and for appearing in the Emmy award-winning series The Folklorist in 2013.

With a passion for acting at a young age, she began by appearing in a variety of television series dating back to 2011.

In addition to film and television, she has also starred in a variety of web series such as Seth Chitwood's Family Problems and Mike Russell's Once Upon a Deadtime Story.

She was born in Boston, Massachusetts.

Cast as a role in the 2015 Warner Brothers film Black Mass, she starred alongside celebrities such as Johnny Depp, Joel Edgerton, Benedict Cumberbatch, and Dakota Johnson.

Sydney Lezama Is A Member Of