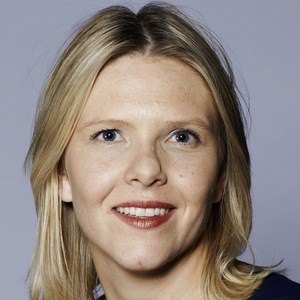 She graduated from Volda University College with a teaching credential in 2000.

In September 2018, she became Norway's First Deputy Leader of the Progress Party.

Her mother Harriet ran the family farm and her father Jan is a transportation worker. She married politician Espen Espeset. They have one daughter and two sons.

She has served in cabinet positions during the administration of Prime Minister Erna Solberg.

Sylvi Listhaug Is A Member Of