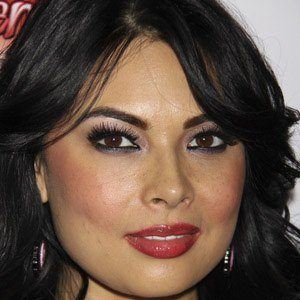 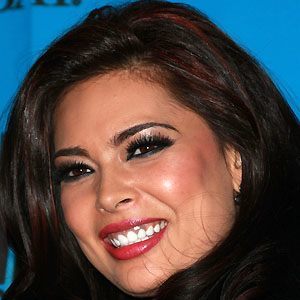 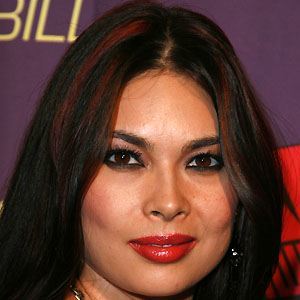 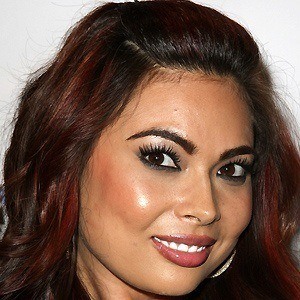 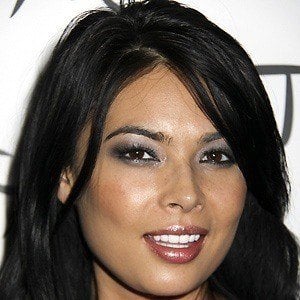 Model and adult film actress who has appeared in Playboy and Penthouse and won an XRCO Award for Best New Starlet in 2001.

She founded a magazine about the adult industry and also founded a talent agency.

She was married to , who also became her business partner.

Like Larry Flynt, she made a successful career out of managing the adult film and magazine business.

Tera Patrick Is A Member Of