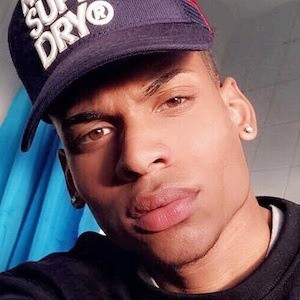 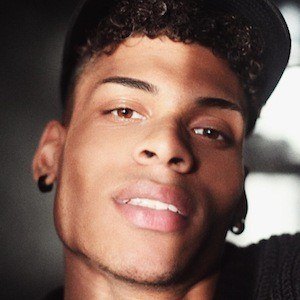 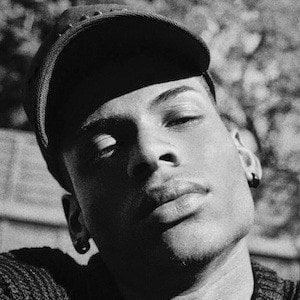 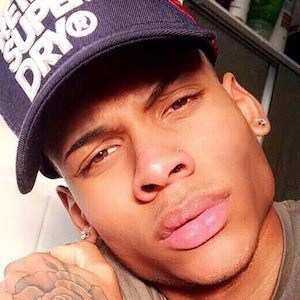 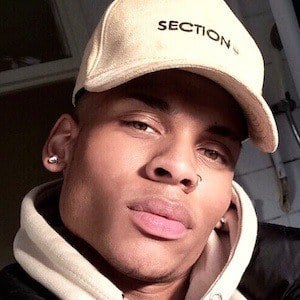 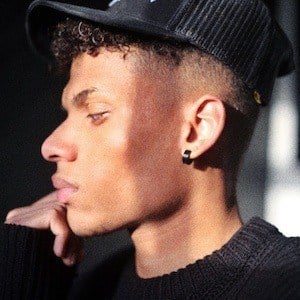 Social media sensation who has gained popularity primarily his Instagram account, tevincgray. His selfies and modeling photos have earned him more than 120,000 followers.

In November 2016, he posted his first photo to Instagram. His previous account was justtevin. He first started to gain popularity in his early teens.

He has a YouTube channel, Just Tevin, where he has posted Snapchat compilations. He appeared on the E4 TV show Celebs Go Dating.

He is a born and raised native of London, England.

Tevin Gray Is A Member Of