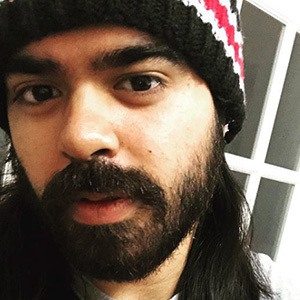 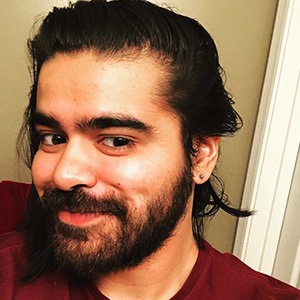 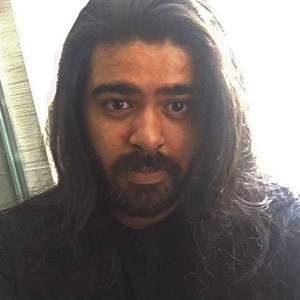 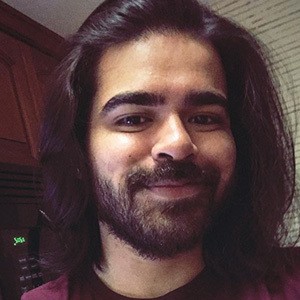 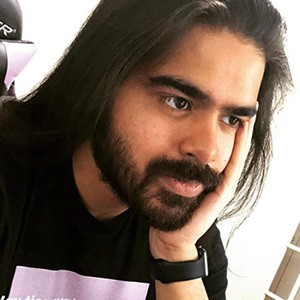 Web video star known from YouTube and Twitch, who creates gameplays and streams of Pokemon games. He is well known for bring the "Hax God," which means he tricks people in online video games into losing. He doesn't play to win, he plays to annoy other players, which gets him more views.

His YouTube channel started taking off, when he began creating series based on which Pokemon game he was playing. He gained more prominence after he began the HaxRapture series, which is his acclaimed lol hax series.

He looks at his gaming as extra income and frequently mentions how money is an issue for him.

He has lived in Brampton, Canada.

He shared a few tweets with fellow gamer and web video star Luke Johnson while they were both selling merchandise online during summer 2015.

TheHeatedMo Is A Member Of