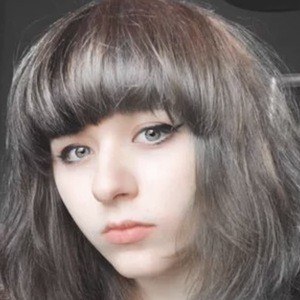 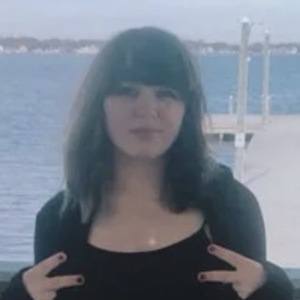 YouTube gaming content creator who primarily features Minecraft-related games on her ZombieSMT channel. She has amassed over 1.1 million subscribers there.

She first became active on YouTube in March of 2013.

While Minecraft is her main focus, she used to feature more indie-related games, including Five Nights at Freddy's.

She was born in New Jersey and later moved to Florida. Her birth name is Thomas Ketchum but she changed her name and gender in 2019.

Scott Cawthon joined a live stream she was hosting.

Max Ketchum Is A Member Of