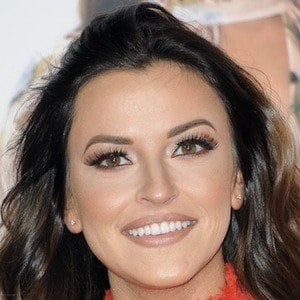 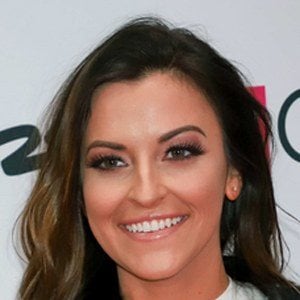 Reality television personality who rose to fame after competing on the twenty second season of The Bachelor. This exposure led to her amassing more than 1.1 million followers on her tiarachel91 Instagram account.

She worked as a physical therapist prior to being cast on The Bachelor.

She participated in a half marathon for St. Jude's Children's Hospital in 2015.

She is from Arkansas. She began dating Cory Cooper in 2018; in October of 2019, she announced their split.

She is close friends with The Bachelor alum Raven Gates.

Tia Booth Is A Member Of