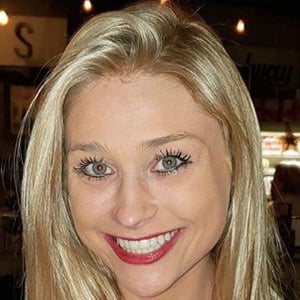 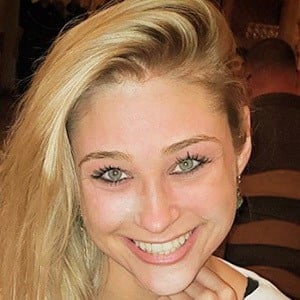 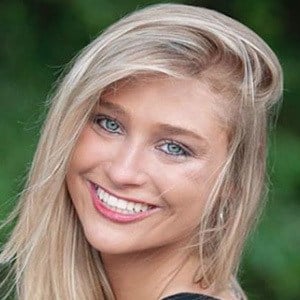 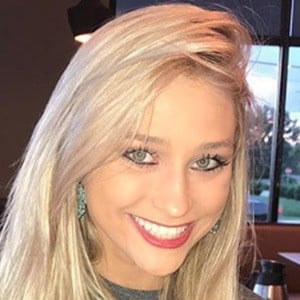 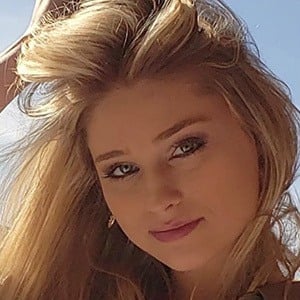 Country singer and songwriter known for her album Southern Sweetheart, which helped her win Best Country Artist at the 2015 Hollywood Music in Media Awards. She also released an album in 2013 called Adrenaline Crush.

She started singing in front of audiences at the age of six, often performing in church. She started playing guitar when she was 12.

She was named as a New Face of Country by Renegade Radio Nashville in 2016 and also took home a Charlotte Music Award for Best Country Video. She was also named a Rising Star by Nashville Universe.

Although she grew up Atlanta, Georgia, the family eventually moved to North Carolina to help find better support systems for her autistic brother.

Tiffany Ashton Is A Member Of