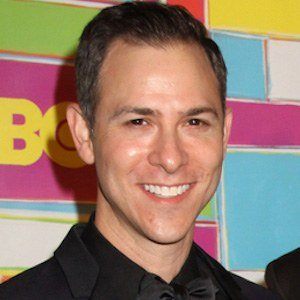 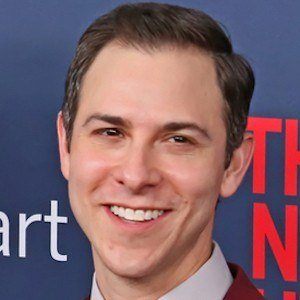 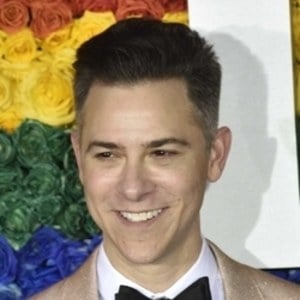 Best known as the husband of Big Bang Theory star Jim Parsons. He works as an art director and has worked with clients such as The New York Times, American Express, Barnes & Noble and more.

He graduated from Boston University in 1999 with a Bachelor of Fine Arts in graphic design.

He and Jim created a production company together called Wonderful Productions, LLC.

His husband Jim Parsons starred on The Big Bang Theory alongside Kaley Cuoco.

Todd Spiewak Is A Member Of