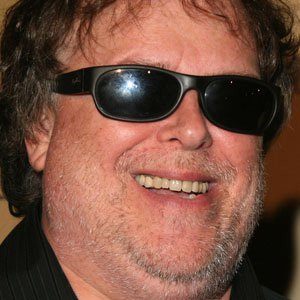 L.A. talk show host who became known for his controversial views on women.

He attended Fordham University to pursue a broadcasting degree.

His radio segment Leykis 101 gave men practical, if questionable, advice on how to attract women.

He got married to Christina Gonzalez, and after their divorce he married Susan Leykis in 1993.

Leykis was in the controversy involving Kobe Bryant and his sexual assault case.

Tom Leykis Is A Member Of