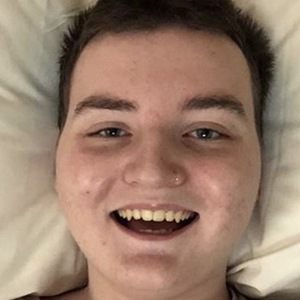 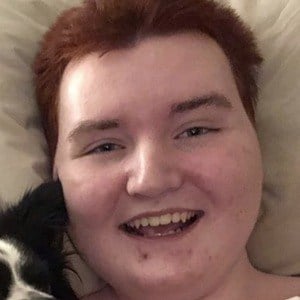 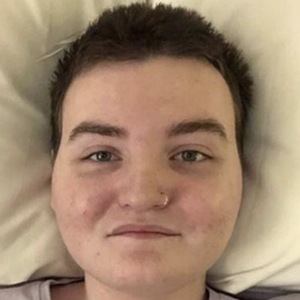 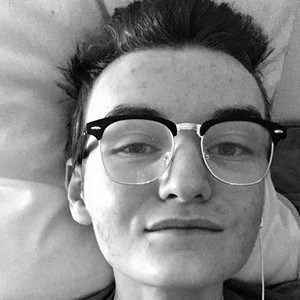 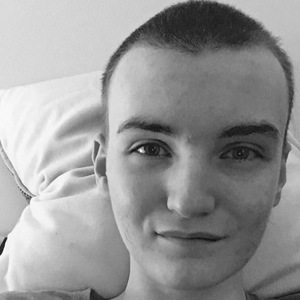 Social star who became known for posting covers of popular songs to his many social media platforms.

He posted his first YouTube video in January of 2015, shortly before falling ill in March of 2015.

In February 2015, he posted one of his most popular YouTube videos, a video titled "Meet My Pets!" He was diagnosed with Myalgic Encephalomyelitis.

He was born and raised in South England with his mother and a gaggle of exotic pets.

Vine superstar Gabrielle Hanna responded to one of his tweets to her in a June 2015 YouTube video.

Tom Mitchell Is A Member Of