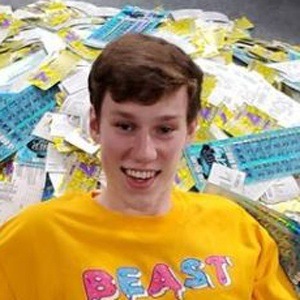 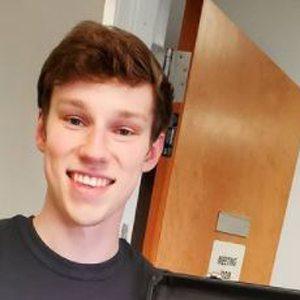 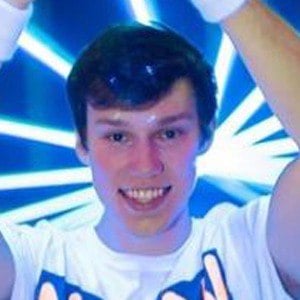 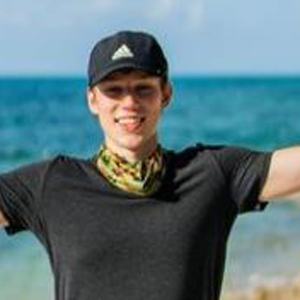 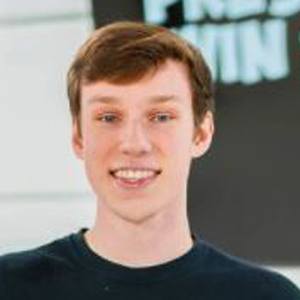 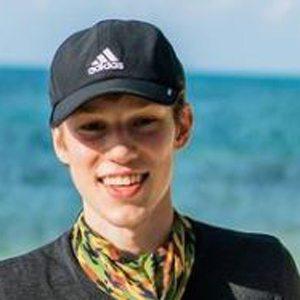 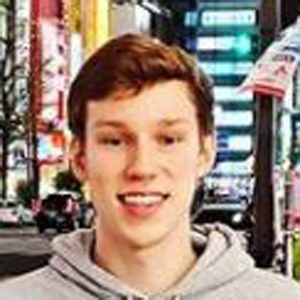 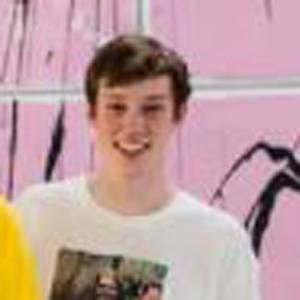 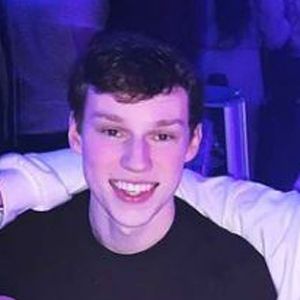 Content creator on YouTube who creates Top 5 and Top 10 lists based on pop culture, internet fads and personalities, and more. His channel has amassed over 2.7 million subscribers.

He created his TrendCrave YouTube channel in February of 2015. His first list video was "10 Awesome Life Hacks!"

He is from Nebraska and his first name is Nolan.

TrendCrave Is A Member Of